Bernie Hollywood OBE JP has been supporting charities and social enterprises around the world for over 40 years helping them grow and thrive today and for the future.

He is one of the worlds most accomplished adventurers having reached the Geographic Poles, climbed some of the worlds highest mountains, trekked unsupported through deserts, cycled across continents, ran over 150 marathons (41 marathons solo consecutively back to back in 20 days, that's 1,074.2 miles or 53.7 miles per day) and is a holder of a prestigous Guinness World Record too!

He is seen as one of the world’s most elite and accomplished endurance adventurers having climbed some of the world's greatest mountains, trekked unsupported to the Geographic Poles, trekked across deserts, ran thousands of miles, cycled across the globe & holder of a prestigious Guinness World Record!

And now in his 40th year of giving and supporting hundreds of social enterprises around the world he is now preparing for the world's toughest rowing challenge which is to race 3,000 miles solo across the world's most dangerous Ocean 'The Atlantic' this December 2022.

Not only is he rowing for up to 90 days at sea solo unsupported but he will be also be competing in the Talisker Atlantic Challenge Race.

The Race will be a significant test of endurance and of his mental resilience too.

Bernie has launched a campaign called 'The Boat Of Hope' with a mission to open up a conversation on suicide and depression with early years children and young adults around the world through the use of the creative arts and adventure and will raise over a £100,000 pounds for his charity partners.

You can follow Bernie’s preparation and build up to the event in December 2022 by going to following his regular blog posts and through the usual social media channels and his new website https://boatofhope.com

Use the free YB Races tracking app to see Bernie's progress across the Atlantic Ocean.

Coverage of the challenge starts on Monday 12th December from 10:30am on Facebook Live. 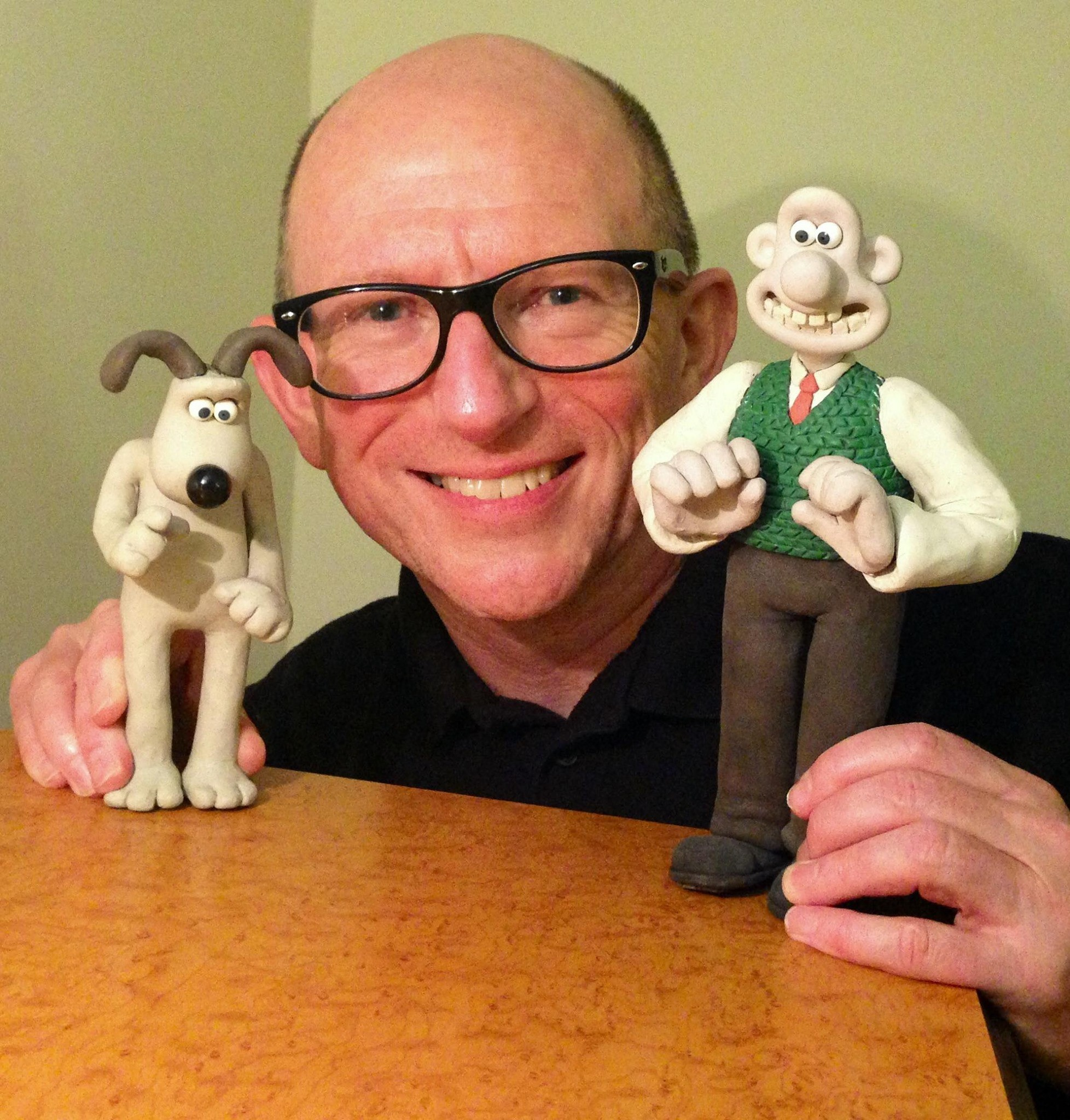 Over the last 40 years Bernie has been responsible for raising a staggering 42 million pounds for the charities that he supports here within the UK and around the world.

His work continues apace today as he sits on the board of a number of charities, mentoring hundreds to people within the sector, lecturing around the world on effective fundraising strategies, speaking regularly at the United Nations, Houses of Parliament to lobby and advise on how together we can make our world a better place to be.

He has been instrumental in providing financial solutions that have changed the face of fundraising across the world creating financial products and services that have raised millions of pounds / dollars for charities. He continues this work today advising some of the world's leading high tech charity companies around the world, so please continue to watch this space!

Bernie has been championing the Disability Rights of children around the world for the last ten years and has spoken recently at the United Nations in New York influencing the nations through the delivery of Sustainable Development Goals.

What’s remarkable is that Bernie has taken no financial reward whatsoever over the last three decades of his life changing work and he continues to provide his services today on a pro bono basis. 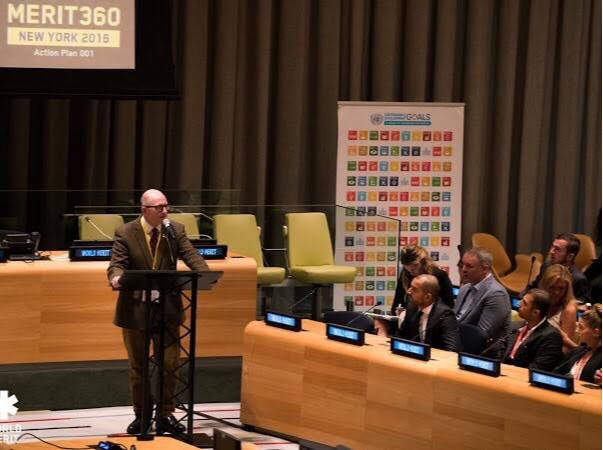 Through his transformational storytelling he has moved audiences around the world into action on how they can change the world.

He provides a free service to attend any conference or summit to tell his and others inspirational stories that have moved people to look and do things differently.

He has conveyed his stories at TED, Governments, United Nations, NGO’s, Universities and Schools around the world, so why not book him today as he is in huge demand.

Bernie officially launched his 'Boat Of Hope' Campaign at The National Maritime Museum in London in October 2021 attended by the UK Minister for Mental Health - Gillian Keegan MP and the winning children from the ParentPay National Art Competition who saw their artwork revealed on the 'Boat Of Hope' itself in Justin Eagleton's mural. Plus his 'Bernie & Boatie' early years / primary school children book written by award winning children's author Natalie Reeves Billing was also launched along with its own animated trailer narrated by Pop Mega Star Melanie C and Screen Actor Sacha Dhawan. Bernie completed a 370 mile, 30 Day Boat Pull at the Ministry of Defence Base Lyneham in Wiltshire on the 30th April 2022 and raised awareness of children's mental health / wellbeing and raised funds for his two charity partners. In June / July he will commence a tour of over 55 UK High and Primary Schools with his is "Boat of Hope" Team.