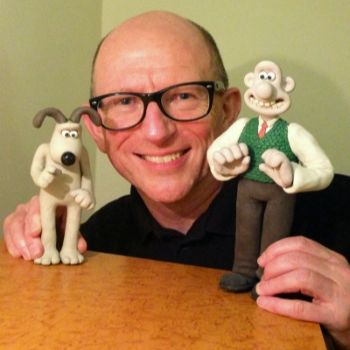 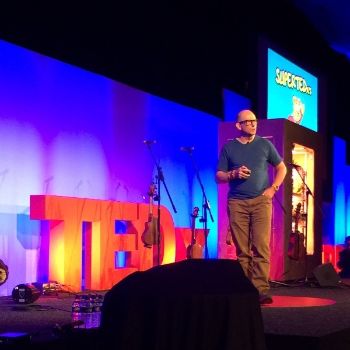 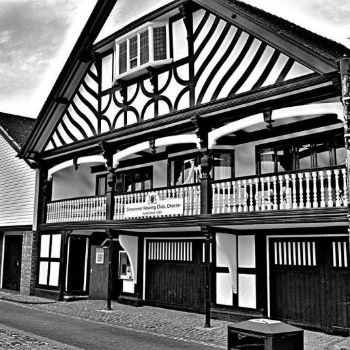 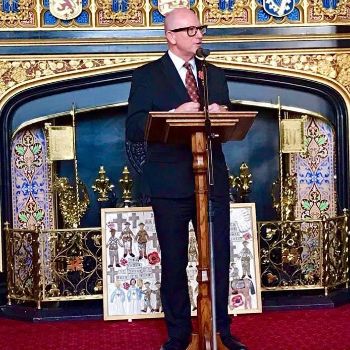 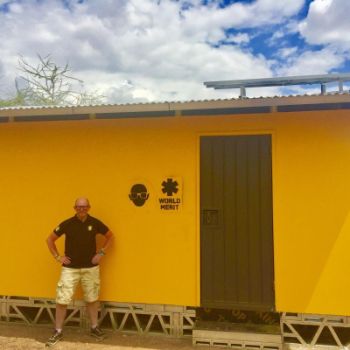 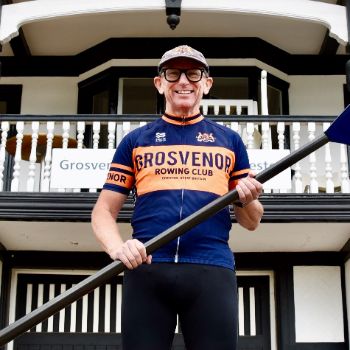 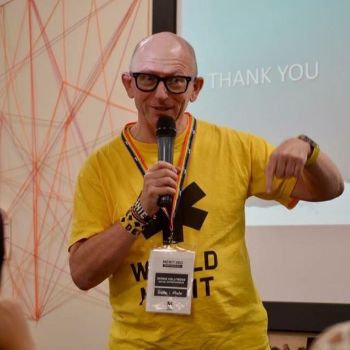 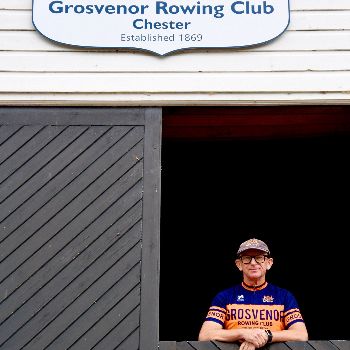 Charity Guru Extraordinaire with 40 incredible years of making a difference.

"The world needs more Bernie Hollywood's - a leader by example and an inspiration."

Over the past 40 years he has raised over £42 million pounds for UK & overseas charities. Achieved through creative corporate partnerships recognised, celebrated & awarded throughout the third sector. Supported hundreds of Social Enterprises throughout the world creating thousands of community based jobs that have benefited communities and made them sustainable.

He is an ambassador for Wallace & Gromit Children's Charity, Save the Children UK & Barnardo's.

The creator of "Merchant Giving" a ground breaking micro-donation service which connects business to charity & in doing so makes charities more sustainable.

He personally raised thousands of pounds towards the development of Memusi Foundation Schools in developing areas of Kenya, he completed & funded the first solar powered computer classroom within the Rift Valley region with his great friend Chris Arnold and his second computer classroom opened in January 2021, that he dedicated to his late Mother Philomena.

He is a renowned and accomplished international storyteller / motivational speaker, having spoken at the United Nations - New York & Kenya, The House of Lords & The House of Commons - UK, TEDx, Turing Talks - Edinburgh, Directory of Social Change - London, Henry Schein Inc - Madrid, American Express, Halifax Bank & Lloyds Banking Group Annual Conferences. He is a mentor, trustee of three charities & sits on the board of the School of Social Entrepreneurs - North West , World Merit , The Turing Trust , Include Me Too, SHE (Sustainable Health & Education) Foundation & Founder of The Boat Of Hope Campaign: www.boatofhope.com.

Bernie has made films highlighting his charities needs collaborating with some of the UK's best producers with the BBC & ITN filming on location in the UK, Nepal, Tanzania, Kenya, Costa Rica, Arctic, Antarctic, North & South America & the Sahara.

His sporting achievements are truly legendary and have included running 41 consecutive marathons in 20 days. 7 consecutive London Marathons in 7 days. He has completed over 150 marathons around the World. He has completed the Marathon Des Sables, a one hundred and sixty mile, six day, self sufficient race across the Sahara Desert. He cycled across America a journey of 3,000 miles in 14 days, from the UK to Africa & from Africa to the UK in 26 days raising funds to build new schools in Kenya.

He is a World record-holder running the longest distance in 7 days & has received countless awards for his philanthropy over the last two decades. He received The President's Certificate of Appreciation from HRH The Duchess of Cornwall for the millions of pounds raised for Barnardo's & The Honours Award for the millions raised for charities & in his home City of Liverpool UK.

He is a rower at Masters Level for Grosvenor Rowing Club and is currently preparing to row solo across the Atlantic Ocean in 2022 at the age of 63 in his 40th anniverary year of giving back he plans to raise a further £100,000 pounds for charity & open his fifth school in a developing part of Kenya working with the Masai Community!

He was invested by Her Royal Majesty The Queen Head of the Commonwealth as an Ordinary Officer of the Order British Empire (OBE) in the 2013 for his lifetime of work and his services to charity.

He plays the ukulele & has performed across the globe in the UK, USA, Morocco, Kenya, Tanzania, Spain & including the Sahara Desert. He formed the Worlds first visually impaired (blind) ukulele orchestra & invented the first ever music braille song sheets.